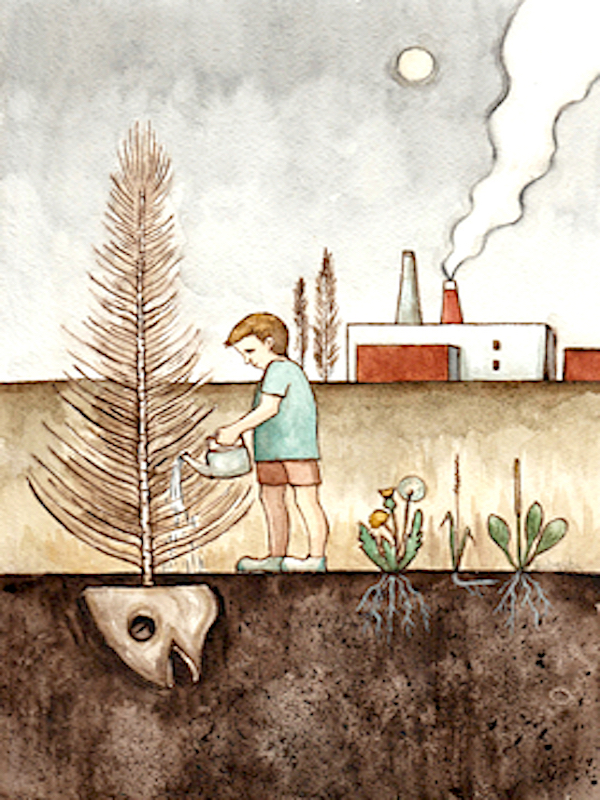 Climate change is an important, current and ongoing issue. This is especially true in the Arctic region. If you are unaware of what climate change is, it is a global or regional change in weather patterns that lasts for a long period of time. Climate change is greatly caused by the increased levels of atmospheric carbon dioxide which is produced by the use of fossil fuels, such as exhaust from cars and trucks, burning trash, and factory emissions. These are also contributing to global warming which is, a gradual increase in the overall temperature of the Earth’s atmosphere. Some effects of global warming in the Arctic are rising temperatures in the air and in the water surrounding the Arctic. Another is the loss of sea ice and melting of ice sheets which is caused by the increased temperatures. This also greatly impacts the Arctic plants and animals, they are rapidly dying, decreasing in numbers, possibly leading to their extinction. The melting ice sheets are destroying the wildlife population and increasing the sea level.