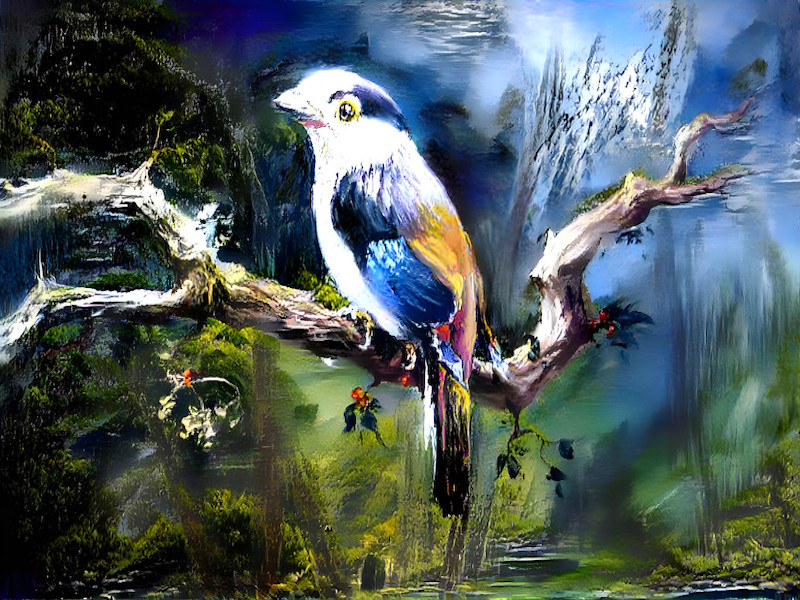 I want to draw attention to the issue of dwindling bird populations since, as we all know, birds are the most researched animal species on the planet, owing to their abundance and popularity among citizen scientists. According to a new Science study, bird populations have declined by 29 percent in the United States and Canada since 1970, a much faster rate than previously believed.
There are 1,121 bird species in North America. Several of these species have dropped by more than 29%. The familiar blue jay population has declined by 20% in the last 50 years. Even the standard grackle population has been halved.