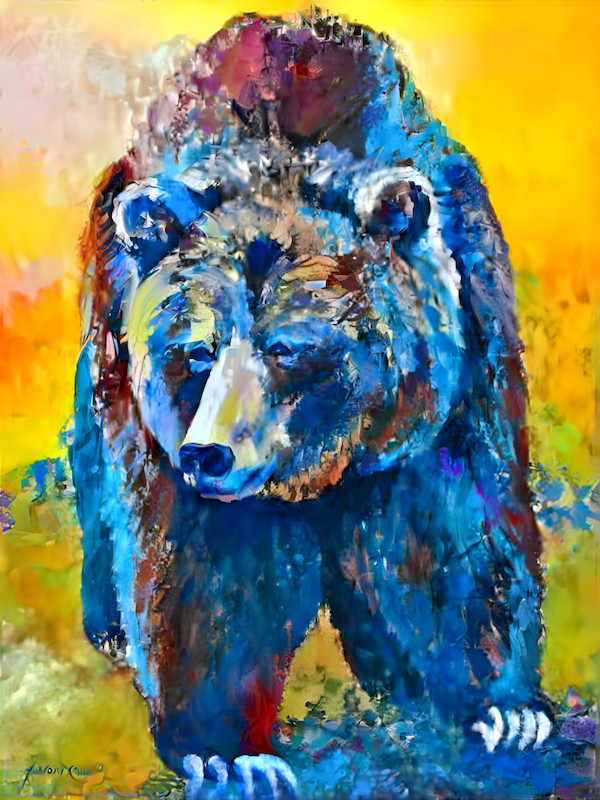 Before Benjamin Wilson and his colleagues discovered Big Bear Lake, it was inhabited for roughly 2,000 years by the indigenous Serrano people. Once inhabited exclusively by indigenous people and grizzly bears, the area’s population grew considerably between 1861 and 1912, during the Southern California gold rush. No grizzly bears were discovered in the region after 1908. Black bears have been present in the region since their introduction in 1933, with occasional sightings in residential areas.