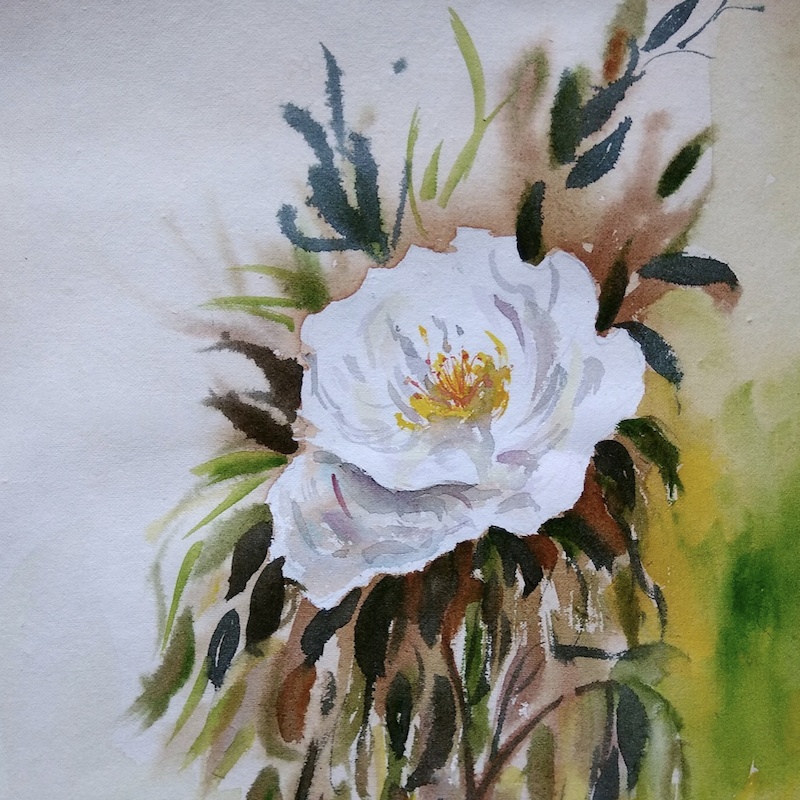 For nearly a century and a half, the origins of flowering plants and their fast conquest of the world’s environments have remained a mystery. Charles Darwin classified it as a “abominable conundrum” in 1879 because flowers originated so late in life’s history yet were able to supplant more ancient seed-bearing pines and cycads.

Today, flowering plants account for nine out of ten plants, vastly outnumbering the once-dominant seed plants such as conifers that evolved between 350 and 310 million years ago. However, tracing their evolutionary beginnings is challenging since flowers are so delicate that they rarely become fossilized. The oldest known aquatic plant is the 130-million-year-old Montsechia vidalii, which was discovered in Spain in 2015. However, it is believed that flowering plants evolved much earlier, between 250 and 140 million years ago.