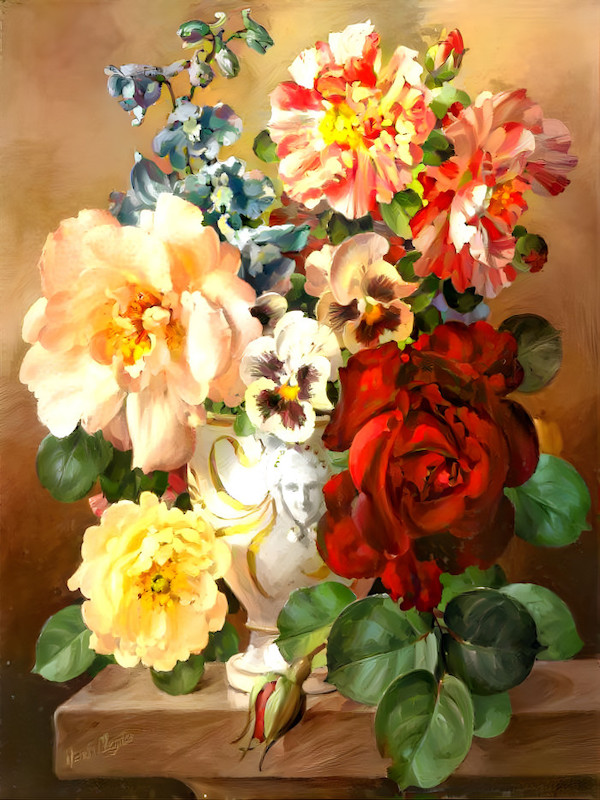 The Gorgon image appears in several works of art and architectural structures, including the pediments of the Temple of Artemis in Corcyra (Corfu) (circa 580 BCE), a larger-than-life marble statue from the mid-6th century BCE (now on display at the Paros archaeological museum), and Douris’s celebrated cup. The Gorgon evolved into a superior shield design and an apotropaic (evil-warding) adornment in antiquity. Athena and Zeus were frequently represented with a shield (or aegis) depicting the head of a Gorgon, which was often mistaken for Medusa.